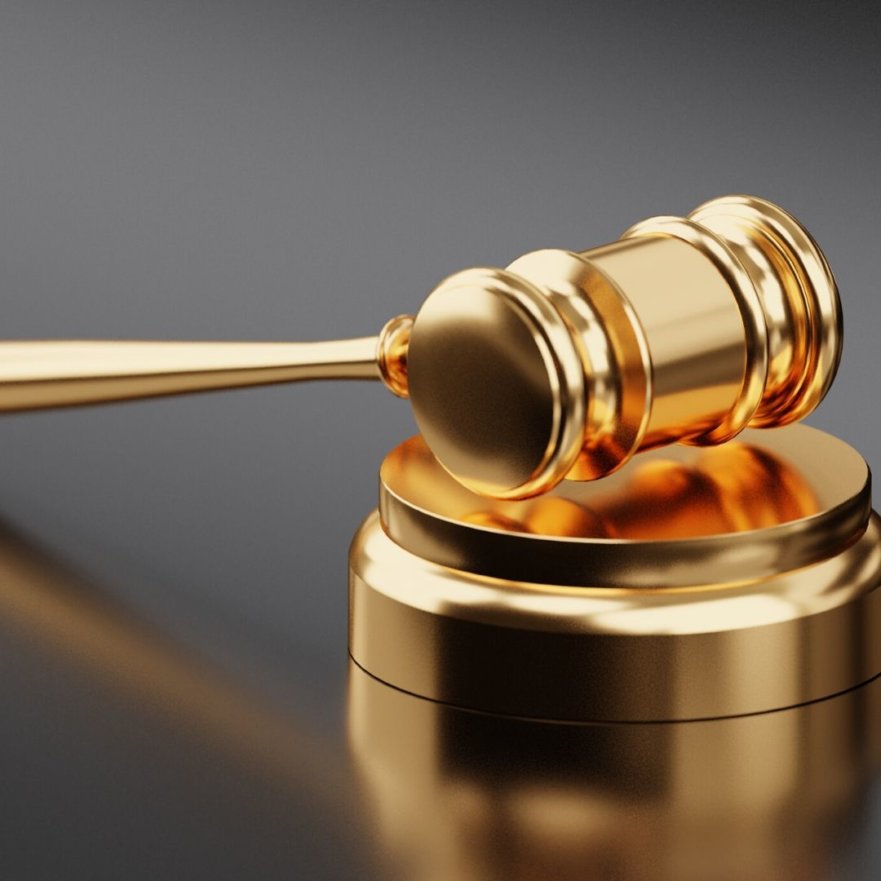 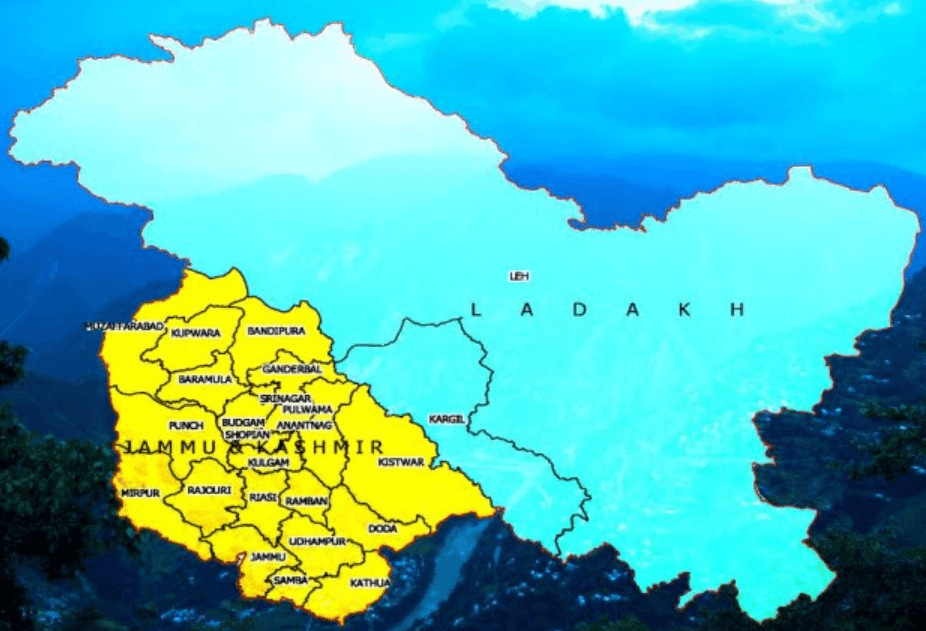 August 5, 2019 – President Ram Nath Kovind issued a constitutional order superseding the 1954 order, making all the provisions of the Indian constitution applicable to Jammu and Kashmir.

August 6, 2019 – Following the resolutions passed in both the houses of the Parliament, President Ram Nath Kovind issued a further order declaring all the clauses of Article 370 except Article 1 to be inoperative.

The Indian Independence Act, 1947, divided British India into India and Pakistan. The act gave the option to the princely states to –

The joining to either of the two dominions was to be through an IoA (Instrument of Accession). The joining state had the right to specify the terms on which it agreed to join. IoA (Instrument of Accession) signed between two sovereign entities plays as a treaty between two countries as means to harmonize together. And such treaties are governed by the maxim pacta sunt servanda which in International Law means ‘promises must be honored and if there is a breach of contract, the parties must be restored to their original position’.

During the Independence era, Maharaja Hari Singh was the ruler of Jammu and Kashmir. Raja Hari Singh had initially decided to remain independent and sign standstill agreements with both the nations and Pakistan had agreed to sign the agreement. But Afridi Tribesmen and Pakistan Army regulars invaded the state in plainclothes and Raja Hari Singh had to take the help of India. India agreed to do so in turn for the accession of Kashmir to India. After this, Hari Singh signed the Instrument of Accession on October 26, 1947, and Governor-General Lord Mountbatten accepted it on October 27, 1947.

India’s policy as to the accession was that all disputes on accession should be settled democratically and not by a ruler. This was in concurrence with the opinion of Lord Mountbatten who had stated that the question of State’s accession must be settled by a reference to the people and the same should be done as soon as law and order have been restored in Kashmir. As per Government’s White Paper on Jammu and Kashmir in 1948, the accession was purely temporary and provisional.

Instrument of Accession for Kashmir

The IoA for Kashmir was signed by Maharaja Hari Singh which gave the parliament the power to legislate in respect of Jammu and Kashmir only on Defence, External Affairs and Communications. Under Clause 5 of the instrument, Raja Hari Singh explicitly mentioned that the terms of “my Instrument of Accession cannot be varied by any amendment of the Act or of Indian Independence Act unless such amendment is accepted by me by an Instrument supplementary to this Instrument”. Clause 7 said, “nothing in this Instrument shall be deemed to commit me in any way to acceptance of any future constitution of India or to fetter my discretion to enter into arrangements with the Government of India under any such future constitution”.

Article 370 was a constitutional recognition of the conditions mentioned in the Instrument of Accession, and reflected the contractual rights and obligations of the two parties. The original draft was given by the Government of Jammu and Kashmir. Following modification and negotiations, Article 306A (now 370) was passed in the Constituent Assembly on May 27, 1949.

As stated earlier the IoA declared that the State could not be compelled to accept any future Constitution of India. The State was within its rights to draft its own Constitution and to decide for itself what additional powers to extend to the Central Government. Article 370 was designed to protect those rights. According to the constitutional scholar A.G. Noorani, Article 370 records a ‘solemn compact’. Neither India nor the State can unilaterally amend or abrogate the Article except under the terms of the Article.

Once the State’s Constitutional Assembly convened on 31 October 1951, the State Government’s power to give concurrence lapsed. After the Constituent Assembly dispersed on 17 November 1956, the only authority provided to extend more powers to the Central Government or to accept Central institutions vanished.

Part XXI of the Constitution titled “Temporary, Transitional and Special Provisions” contains Article 370. It was considered temporary in the sense that Constituent Assembly of Jammu and Kashmir was given the right to modify/delete/retain it. The Constituent Assembly of Kashmir decided in its wisdom to retain it. Even the courts have decided on the issue on many occasions.

The question which arises next is that if Article 370 is temporary, then can it be deleted? Originally, Article 370 can be deleted by a Presidential Order. But such an order has to be preceded by the concurrence of Jammu and Kashmir’s Constituent Assembly. As stated earlier, the constituent assembly was dissolved on January 26, 1957. Therefore, the general conclusion would be that it cannot be deleted anymore. But there is another viewpoint that it can be deleted through the concurrence of the state assembly.

Article 35A of the Indian Constitution was an article that empowered the Jammu and Kashmir state’s legislature to define “permanent residents” of the state and provide special rights and privileges to those permanent residents. It was added to the Constitution through a Presidential Order, i.e., The Constitution (Application to Jammu and Kashmir) Order, 1954 – issued by the President of India on 14 May 1954, under Article 370. The state of Jammu and Kashmir defined these privileges to include the ability to purchase land and immovable property, ability to vote and contest elections, seeking government employment and availing other state benefits such as higher education and health care. Non-permanent residents of the state, even if they are Indian citizens, were not entitled to these ‘privileges’.

The Presidential Order has extended all provisions of the Constitution to Jammu and Kashmir, including the chapter on Fundamental Rights. Therefore, the discriminatory provisions under Article 35A are now unconstitutional. The President may also withdraw Article 35A. This provision is currently under challenge in the Supreme Court.

Not only has Jammu and Kashmir lost its special status, but it has also been given a status lower than that of other states. Instead of 29, India will now have 28 states. Kashmir will no longer have a Governor, rather a Lieutenant Governor like in Delhi or Puducherry.

It is also likely that corporates and individuals will be able to buy land in Jammu and Kashmir. Non-Kashmiris might now get jobs in Kashmir. A process of demographic change might begin, and progress over the coming decades.

Appearing for Judiciary Exam in 2022?