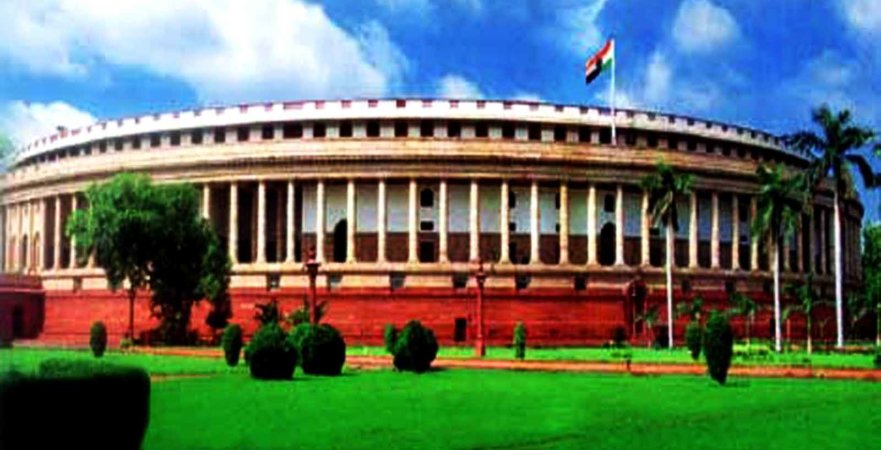 Originally, the Constitution of India didn’t have any provision for the All-India Judicial Services (AIJS), but later Article 235 was introduced which said that the lower judiciary was subordinate to the High Court.

In 1976, the Swaran Singh Committee gave its recommendations and according to that Article 312 (which dealt with the All India Services) was modified to include the judicial services except the ones below the rank of a district court judge.

With All-India Judicial Services, the recruitment of the District Court judges would become centralized as the candidates would be selected after clearing the all-India examination and then allotment would be done for each State. It is a matter of debate whether this method of recruitment will prove to be transparent and efficient in finding out the best talent in the legal field in India.

In 2012, the ruling UPA party forwarded the proposal again but it was rejected because of the opposition from the Chief Justices of the High Courts contending that it was a violation of their rights.

At present, there are more than 5000 posts which are vacant in the lower judiciary across India.

There are almost 3 crore cases pending in the lower judiciary and the primary reason for that is the delay in conducting the exams by the states.

Insufficient finances with the state governments

State judicial services do not attract the ‘best talent’ as the state governments fail to provide high salaries, rewards and compensation.

There has been a continuous decline in the quality of delivery of justice which in turn affects the higher judiciary.

Discretion of a narrow body

The process of selection of a judge is a responsible job, it should not be left at the discretion of a small collegium no matter how judicious it is.

Subjectivity in the process

Currently, the judicial appointments suffer subjectivity, corruption and nepotism on the part of the collegium. Hence, there is an urgent need to establish an impartial system of recruitment so as to reflect the social reality and diversity of the country.

The District Court and Sessions Court Judges communicate in the State language and it would be difficult for AIJS officers to adapt themselves with the local language and the dialects which in turn would affect the delivery of justice.

AIJS fails to take into account the issue of local laws and customs which varies widely across the country. Thus, the training expenses of the selected judges would increase.

Affects only the tip of the iceberg

AIJS does not address the problem of low pay and the lack of inadequate judicial infrastructure including the courts and the training centres for officers in the states. AIJS does not propose any changes for ensuring better representation of district court judges in the High Courts despite the fact that less than one-third of the seats in the High Courts are occupied by the district court judges.

AIJS will make the judiciary more professional, accountable and equitable.

Recruitment of the best talent

AIJS will ensure that the method of recruitment is transparent and efficient, so that the best talent in the legal profession is attracted. Also the possibility of promotion of the district court judges to the High Courts at an early stage would increase as they currently join the High Courts much later than the judges from the Bar.

Streamlined and objective recruitment process would ensure regular stream of good quality judicial officers for vacant posts, which would reduce pendency of cases.