o            Opt-out model, under which it is mandatory to enter into mediation for at least one session, and then the parties have the liberty to opt out if they feel so.

ODR across the world

o            Continuum of diplomacy and physical safety in extra-ordinary situations: In times of crisis like the ongoing Pandemic, e-diplomacy mitigates the physical contact between leaders and ensures their safety along with progressing diplomatic talks.

o            The 600 MW Kholongchhu project is part of four projects agreed in 2008, other three being Bunakha, Wangchhu and Chamkharchhu.

o            Guidelines for Import/ Export (Cross Border) of Electricity- 2018 issued by the Ministry of Power facilitates import/ export of electricity between India and neighbouring countries.

o            Mahakali Treaty was signed in 1996 for development of Pancheshwar Multipurpose Project.

o            MoU was signed in 2010 between two for bilateral Co-operation in the areas of Power and establishment of grid connectivity.

India has been elected as a non-permanent member of the UN Security Council for a two-year term. 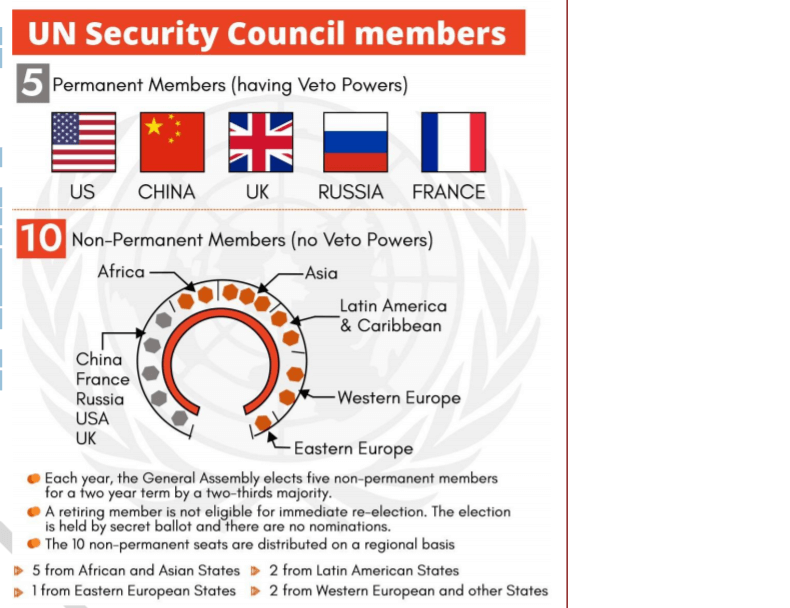 o            It states that no application shall ever be filed for initiation of corporate insolvency resolution process of a corporate debtor for any default arising on or after 25th March, 2020 for a period of six months which could be extended up to a year.

Rationale of the move

Some important features of IBC

o            Imposing obligations on host states to accord Fair and Equitable Treatment (FET) to foreign investment.

Current scenario of investment in India

Recently, a lone wolf attack was carried out by an individual in London.

CLIMATE CHANGE AND ITS IMPACT ON INDIAN REGION

o            The Sunderbans with its thick mangrove forest acts like a shield. The mangroves do not just help to reduce the wind speed drastically when the storm moves through the delta but even help to break the waves and the storm surge triggered.

ONE SUN ONE WORLD ONE GRID

o            far East which would include countries like Myanmar, Vietnam, Thailand, Lao, Cambodia etc. and

o            Bathymetry is the measurement of the shape and depth of the ocean floor.

What is Drug Abuse?

o            Also, the coastal states are susceptible to maritime drug trafficking due to their exposure to trafficking routes across the Indian Ocean. BIMSTEC region due to its close proximity to China (leading country in the Pharma sector) is very vulnerable to the diversion and trafficking in Pharmaceutical Drugs. 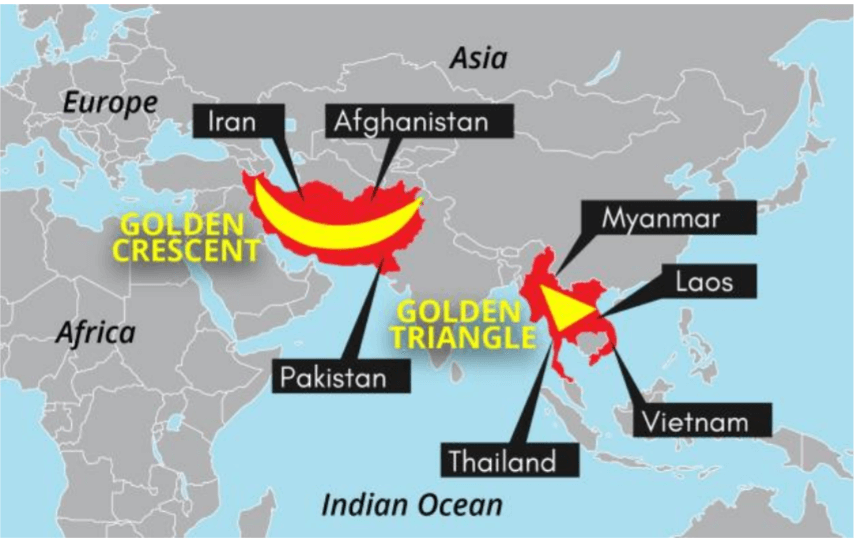 o            Implementation of laws such as Narcotic Drugs and Psychotropic Substances Act, 1985 by the states has been tardy.

o            Developments in technology such as use of darknet for drug trafficking and inadequately trained staff.

o            Many times, illicitly produced opium for Pharmaceutical sector is diverted to illicit channels in India. 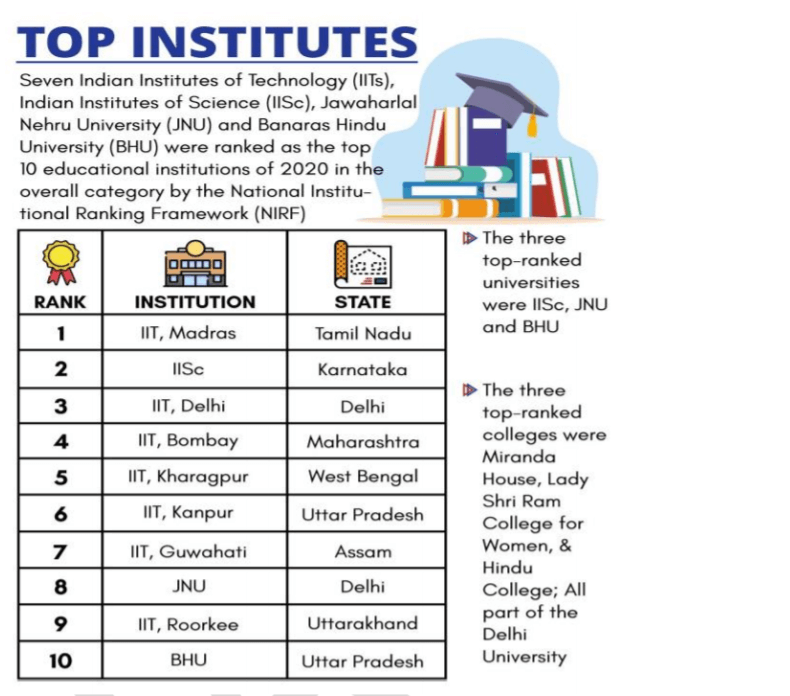 o            Research and Professional Practice: It reflects quality and quantity of Publications, IPR and Patents Published and Granted by the institution etc.

In a first in India, Delhi government has launched a plasma bank for treating covid19 patients.

o            Carries electrolytes such as sodium and potassium to our muscles.

o            Helps to maintain a proper pH balance in the body, which supports cell function.

Details of the Mission

About fifth state of matter

About Plasma – Fourth state of matter

The Union Cabinet has recently given its approval for declaration of Kushinagar Airport in Uttar Pradesh as an International Airport.

o            Mahaparinirvana in Buddhism refers to the ultimate state of Nirvana (everlasting, highest peace and happiness) entered by an awakened being at the moment of physical death.

o            Sankisa-Lord Buddha is believed to have descended here after giving sermon to his mother in heaven.

o            Sravasti- where Buddha showed his divine prowess to impress upon the non-believers and delivered important sermons.

o            Atomic Energy (except areas related to operation of nuclear power and applications of radiation and radio-isotopes to agriculture, medicine and non-strategic industries).

o            Plant is built entirely on permafrost, whose weakening over the years due to climate change caused the pillars supporting a fuel tank to sink.

o            Sukhna Lake is a man-made lake in Chandigarh built-in 1958. It is situated at foothills of Shivalik Hills and was designed to collect runoff water from the Hills.

o            It defines wetlands as ‘areas of marsh, fen, peatland or water, whether natural or artificial, permanent or temporary, with water that is static or flowing, fresh, brackish or salt, including areas of marine water the depth of which, at low tides, does not exceed six meters.